In 2012 the Department for Transport (DfT) launched a competition for the 15-year Great Western (GW) franchise award.

National Express (NX) was one of four pre-qualified bidders for the franchise. IPEX was engaged by National Express to lead the engineering, rolling stock, maintenance and depots work stream. During the course of the bid period from February to October 2012 IPEX devised the engineering, rolling stock, maintenance and depots strategy, led and coordinated the team, and authored the corresponding bid Delivery Plan. Although the competition was cancelled two weeks prior to the submission date due to discrepancies identified in DfT’s competition for West Coast, the NX bid for GW was completed on time and formed a key pillar of the overall NX bid. 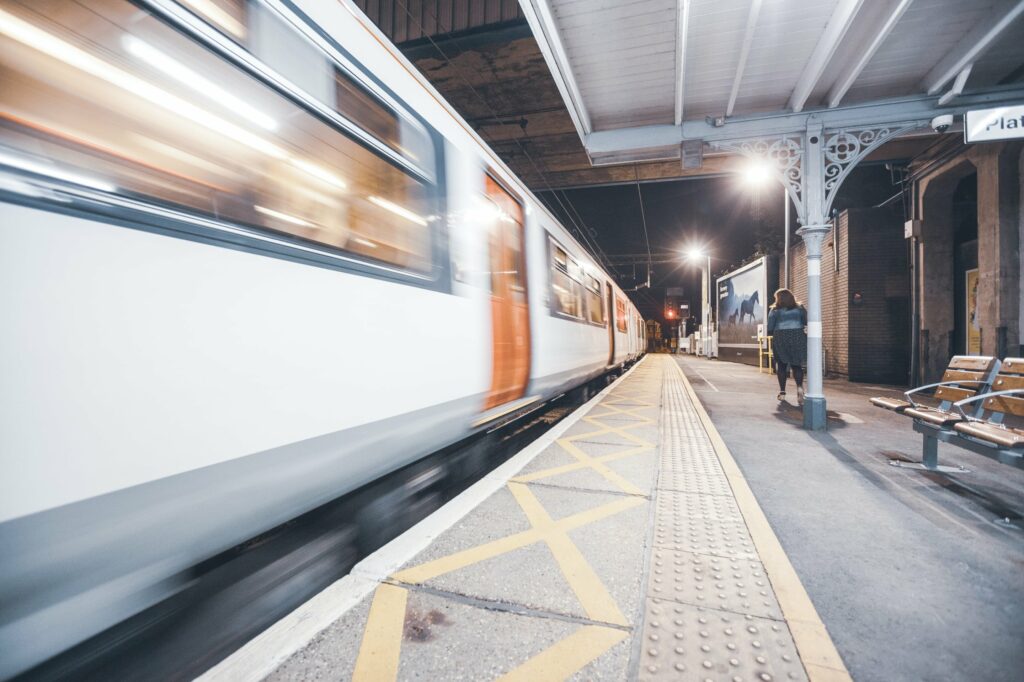 Added to this the 15-year franchise term covered a period of unprecedented change, including the implementation of the Intercity Express fleet and corresponding transition / withdrawal from existing fleets and depots, extensive electrification, Crossrail introduction, and general disruption arising from the major infrastructure upgrading. The engineering, rolling stock, maintenance and depots work stream is a cornerstone of the franchise bid, especially during such change, as it is required to underpin the timetabling and revenue aspirations as well as supporting all of the operations, customer experience, IT/systems, environment, property, HR and other functional bid components. National Express needed a particularly strong strategy and delivery capability for this bid work stream, one combining creative, articulate and experienced engineering bid writing expertise with confidence and competence on the practical delivery of rolling stock engineering, maintenance and operations.

IPEX immediately mobilised a crack work stream leader for NX and assembled a team of experts, including commercial, engineering and performance modelling specialists. We quickly gathered available data on the fleets and the depot and maintenance operations and then established a close working strategy team with the work stream leads for timetabling and revenue. IPEX delivered creative bid strategies with deliverable implementation plans for the bid initiatives and formed these into bid content and structure in the emerging delivery plan, following EFQM bid format.

The value to the client

In the high pressure environment of franchise bidding where the team must unite behind the Bid Director, gel rapidly and support each other towards delivering a single cohesive bid strategy, IPEX was able rapidly to begin helping to drive the interaction and coordination with other work streams and share knowledge and experience from the outset.

Of crucial value to NX, IPEX’s particular mix of rail and rolling stock working knowledge and experience with a professional consultancy project delivery focus was invaluable under the pressure of a bidding situation and enabled the Bid Director to assemble a very solid commercial and deliverable bid.
Get in touch
PrevPreviousDirect Award franchise contingency planning
NextShunting locomotive analysis for intelligent decision-makingNext

Trust us to accelerate your vision

Established in 2003, IPEX has a wide client and project base in global rail and transport consultancy. Our team has a combined wisdom of over 200 years’ working with major blue chip rail organisations, covering all aspects of rail operations, maintenance, and projects. Talk to us today and see how we can help you.